BOOK ME AN APPOINTMENT MORE ABOUT US

Tattoo Apprentice with a long background in the visual arts. 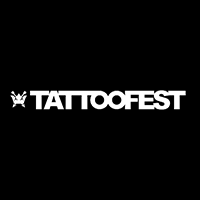 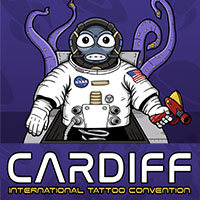 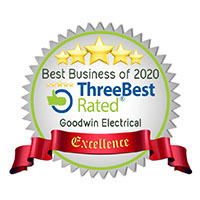 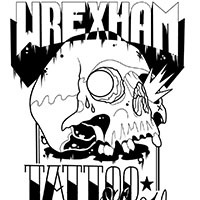 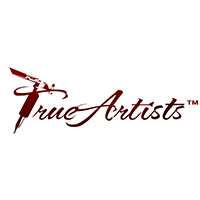 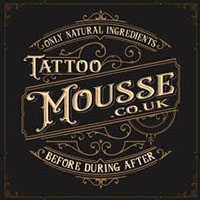 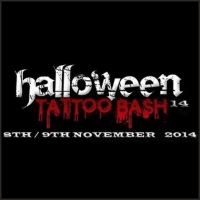 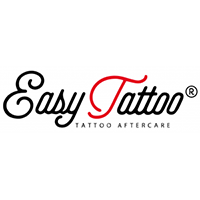 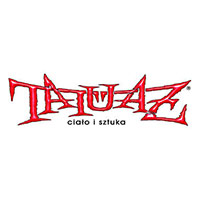 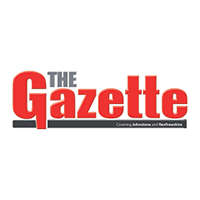 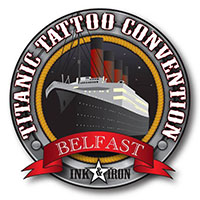 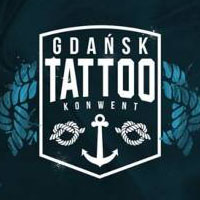 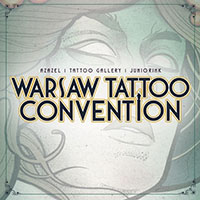 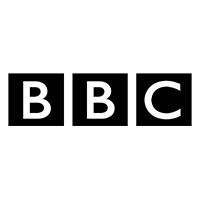 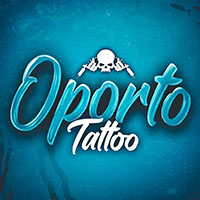 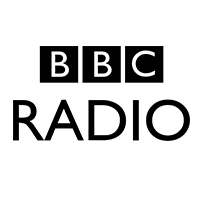 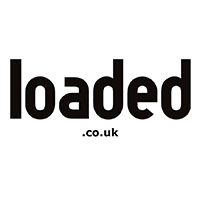 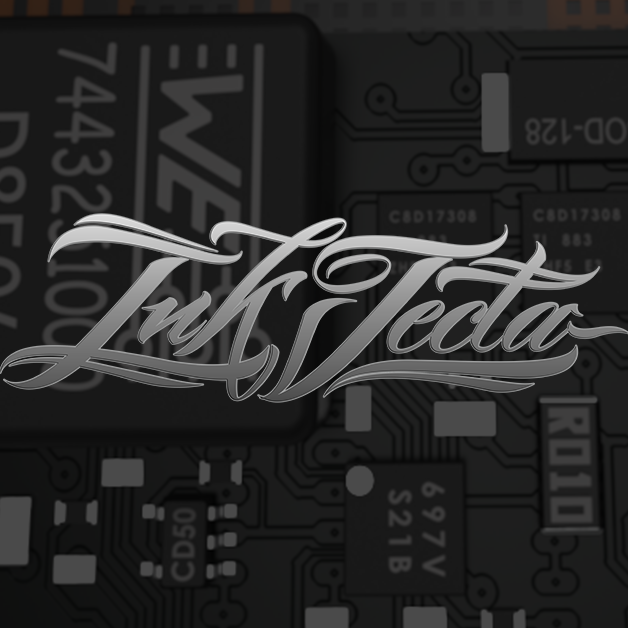 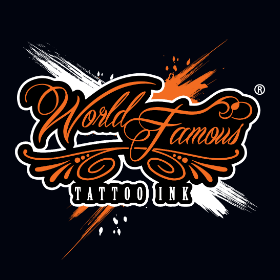 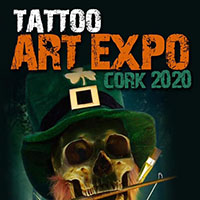 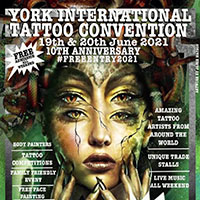 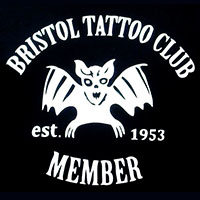 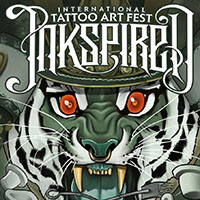 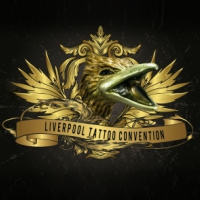 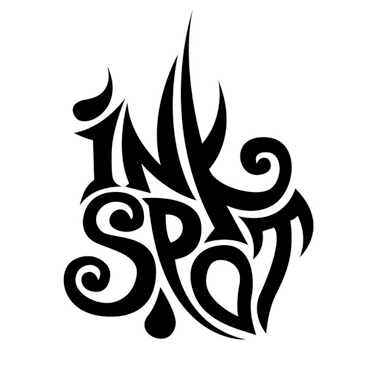 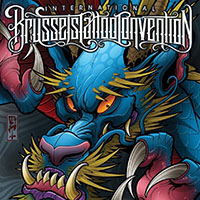 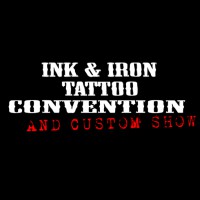 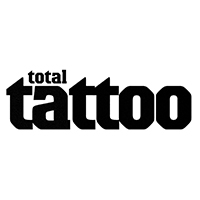 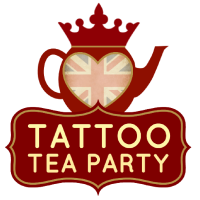 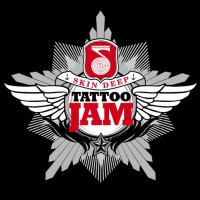 Biomechanical scrap sculptures In search of inspiration and reference for my tattoo designs, I have created a series of sculpture projects that represent body parts, […]

COVID guidelines in our studio

Hi there guys and gals! We have been getting a lot of questions regarding how things will change in the studio now the governments guidelines […]

The best ways to get booked in

Hi there guys and gals! As thing are ramping up to the summer season, we just wanted to let you know what the best ways […]

Hello to our Inkden family! We are super excited to announce that we have two new resident artists starting here at the studio over the […]

Today is Sean’s day! Congratulations Sean!!! We are proud so of you!!! He is still working away at this and we will upload some pictures […]

In search of inspiration and reference for my tattoo designs, I have created a series of sculpture projects that represent body parts, everyday items and half body figures (in collaboration with Jordan Oterski). The idea is to show how technology influences our daily lives, with metal, steel machinery and electronics hidden behind nice packaging and working in the background. We tend to not think much about how things work or how helpful they are, or even how dependent we are on them.

A Year later I created the vision of Mother Earth being overtaken by the cold metallic form of human technological progress and expansion.

The work was influenced by the creations of HR Giger and a post catastrophic vision of our daily life. In research for ideas and inspiration, I aimed to change the simple look of our normal daily life devices that are now packed with sophisticated technology. I started experimenting with mixed mediums. With some mechanical parts, a little expandable foam, DIY tricks and an airbrush, I came out with my first piece to be featured in the Gundry National Gallery at a local artists exhibition.

My next project was the Tattoo Art Exhibition.

This project gave me a chance to prepare and showcase some of my twisted visions of things that are such an everyday part of peoples lives.

Some of the pieces were showcased in other exhibitions, such as

Hive Arts Magic Weekend, which featured on BBC radio. Check out the video:

Once again, some were used as references for tattoo designs.

My next project was a collaboration with Jordan Oterski. 😊 https://www.instagram.com/p/BN6IrkXAkg4/

This piece was used as a reference for a tattoo design that Jordan tattooed on me. 😊

Eventually this sculpture was auctioned at Tatcon Tattoo Convention in Blackpool in the Charity Art Auction alongside pieces of art from other artists at the show.

The profits were donated to Blackpool Lifeboat Station

The next exhibition featured my collaboration with Anna Paprzycka, a documentarist and filmmaker. This was shown at Grundy National Gallery in Blackpool at a local artists exhibition. 😊

I created my vision of a futuristic TV breaking out from behind prison bars to visualise the story from Annas short Documentary about an ex convict who changed his life around and created a TV show to educate people about scam awareness. The show become very popular in Poland.

The next exhibition at Hive was ‘Unlocked’ Expressions of Solitude, which featured artwork created by local artists during the 1st Lockdown.

Through the lockdown I started a new adventure with 3D printing and began learning to use Zbrush 3D design software to combine my skills to create the next level of tattoo #Reference.

Tattoo Raffle With Shamack. A big congratulations to Craig who was the winner of Shamack’s tattoo raffle this year!

As many of you have seen he held another tattoo raffle this year with 100% of the contribution going to the much needed focus of the depletion of tress around the world.

After the huge crisis of the Amazon rain forest Shamack deiced to do what he could for this issue that dramatically effects all of us and generations to come more so. With this Shamack decided to choose 8 Billion Trees as his cause to help them in aid.

The raffle consisted of 59 numbers – the same as the lottery, the bonus ball would become the winning number. After 2 rollovers the winner was announced, this was Craig. Here is the photo of his finished piece which was done in the raffle winning day session.

Big thank you to Craig and to everyone who got involved, you have all donated to a very important cause.

The total raised for 8 Billion Tress was £900! An amazing result! Click here to read more about Shamacks Tattoo Raffle and 8 billion trees.